According to Aesthetics Wiki, Light Academia is similar to Dark Academia in the way that it involves an interest in literature, music, art, history, and learning. I quote: "Light Academia visuals, literary inspirations, and philosophical themes are generally Eurocentric and classicist (...), and the Western canon are a significant part of the philosophy. Western architecture, including church buildings, libraries, museums, and universities, feature frequently in Light Academia images. Haussmann-era Paris and images of domesticity also differentiate Light from Dark Academia" (end of quote).

Light academic images often feature Baroque, Beaux-Arts and Neoclassical architecture, as most of the prestigious campuses, museums and libraries were built in this style. Classical columns and generous ornamentation, rusticated stone, wrought iron fencing, white marble... these are common traits that are often seen. Haussmannian apartments and streets (the "classic" Parisian stone buildings with white plaster molded interiors) contribute to the simultaneous elegant and comforting atmosphere. 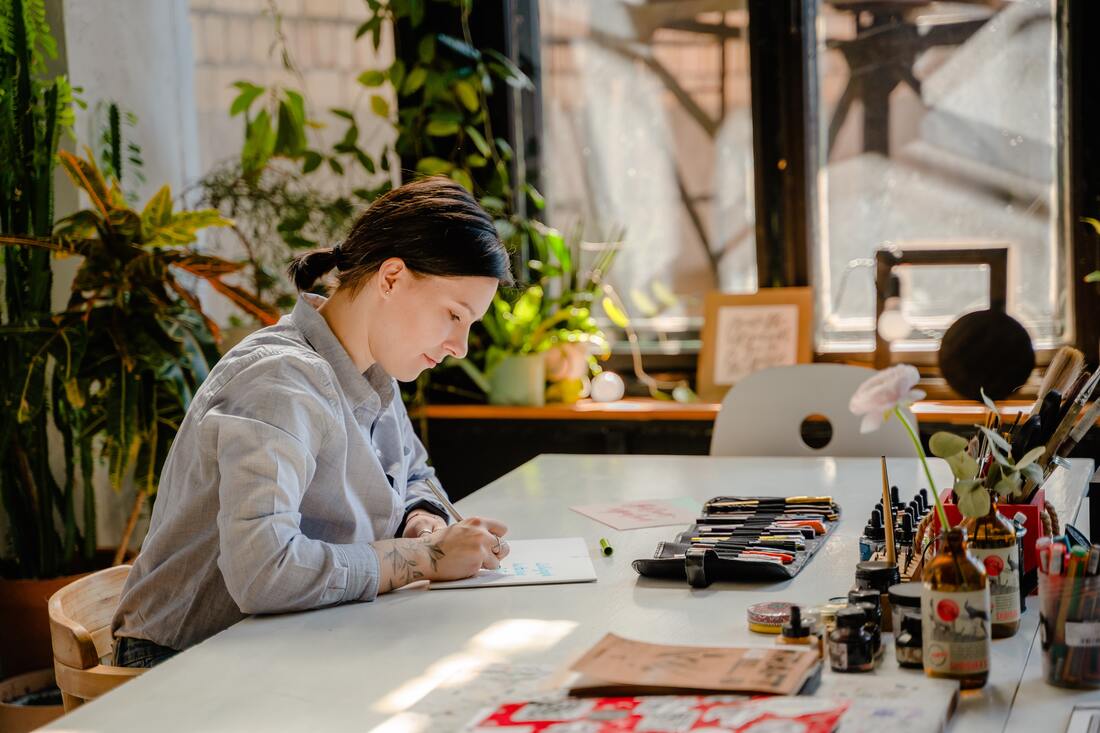 The romanticization of studying, journaling and letter-writing is demonstrated through appreciation for calligraphy and stationary, antique books, annotations and typography. Latin, ancient Greek, English and French are popular in light academia both as subjects of linguistic study and in aesthetic images of text.

Cafe society is also another influence on the aesthetic. Coffee shops are associated with both the flaneurs of 19th-century Paris and the contemporary college students of today. As such, that space is romanticized and images of coffee, people-watching and studying within the space is popular. 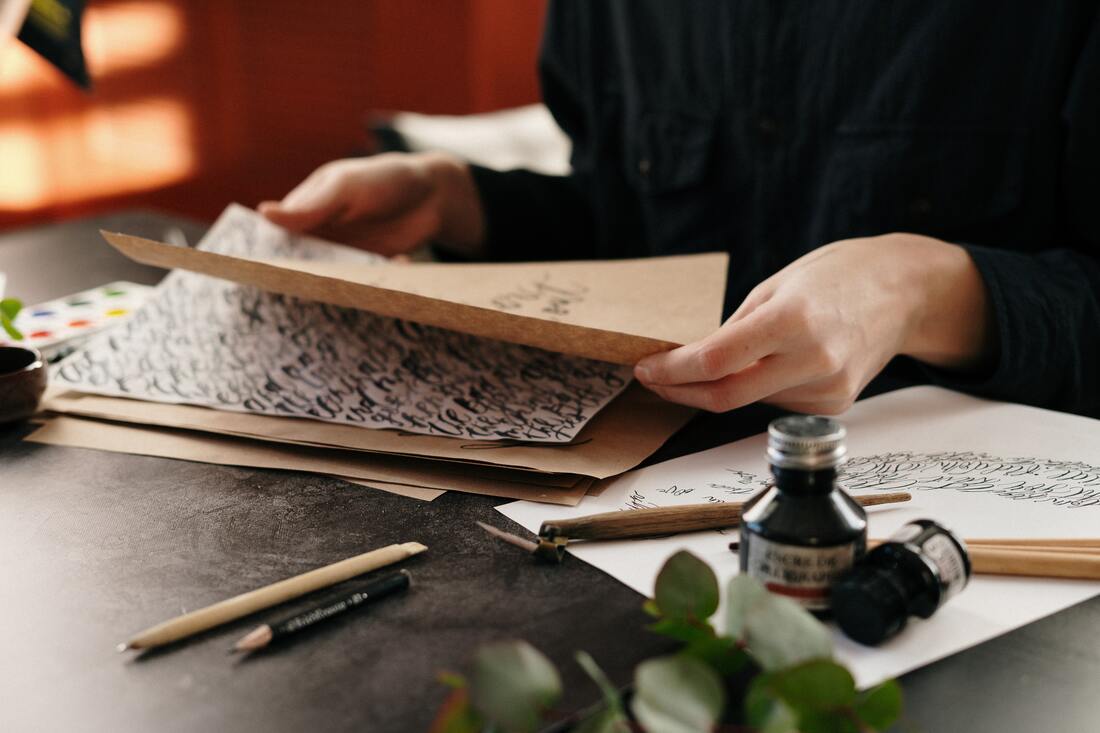 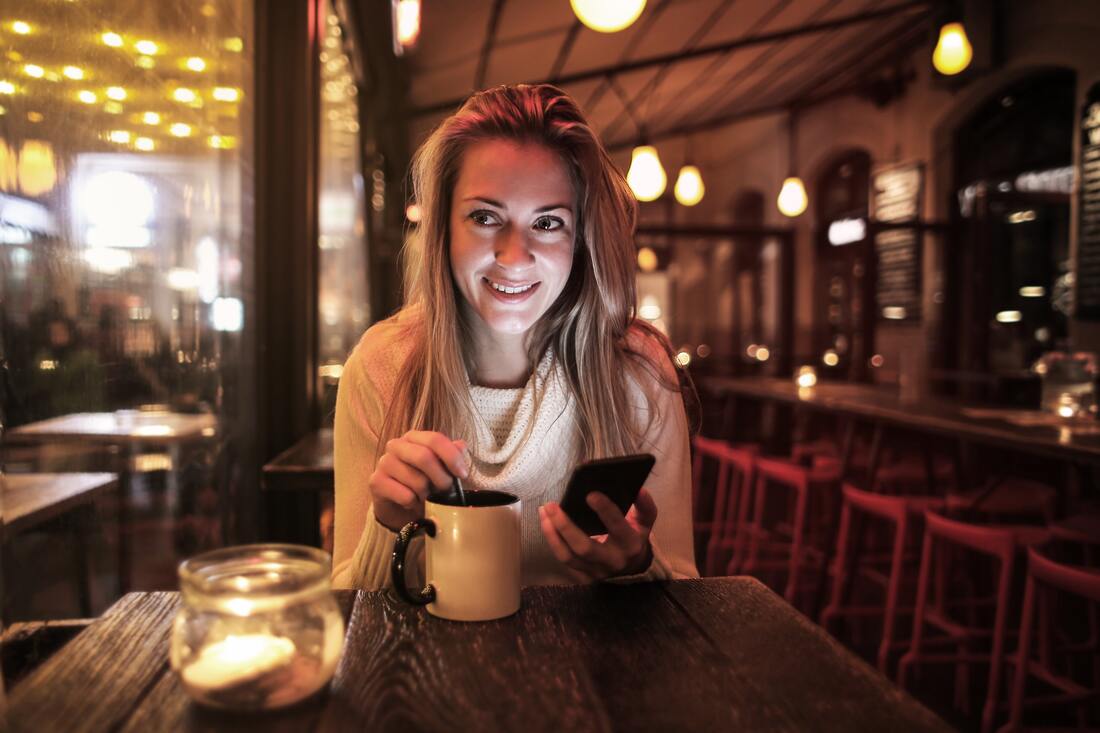