According to Wikipedia (and I quote) "Dark academia is a literary and social media aesthetic and subculture concerned with higher education, writing/poetry, the arts, and classic Greek and Gothic architecture. The subculture is associated with ancient art and classic literature.

The fashion of the 1930s and 1940s features prominently in the dark academia aesthetic, particularly clothing associated with attendance at Oxbridge, Ivy League schools, and prep schools of the period. A number of the articles of clothing most associated with the aesthetic are cardigans, blazers, dress shirts, plaid skirts, Oxford shoes, and clothing made of houndstooth and tweed. Its colour palette is consisting mainly of black, white, beige, browns, dark green, and occasionally navy blue. 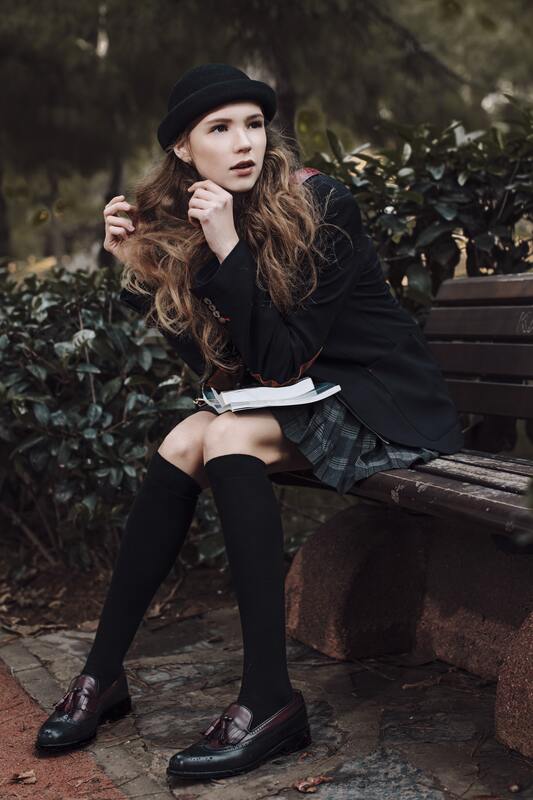 The subculture draws on idealised aesthetics of higher education and academia, often with books and libraries featuring prominently. Activities such as calligraphy, museum visits, libraries, coffee shops, and all-night studying sessions are common among proponents.

The subculture shares similarities with Goth subculture, tending to romanticise the finding of beauty and poetry in dark themes." (end of quote). 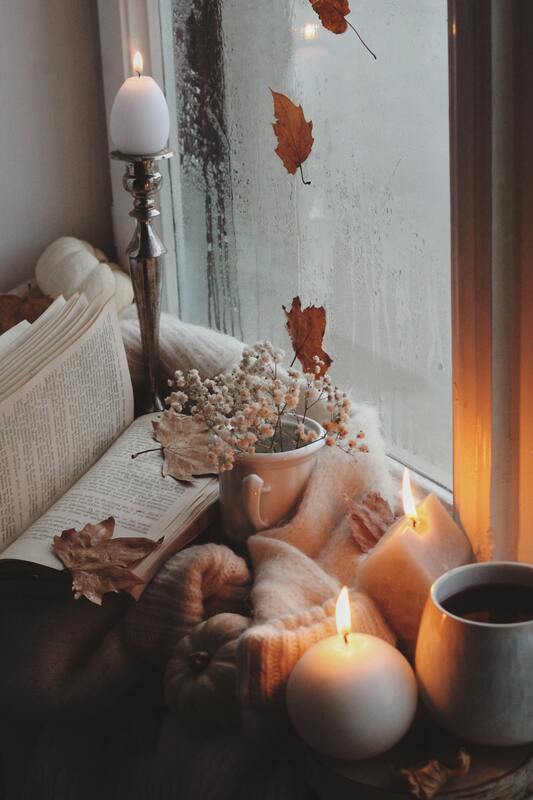